Nancy Skinner (D-Berkeley.) "This law is a GAME CHANGER", he tweeted.

The bill would let college athletes hire agents and be paid for the use of their name, image or likeness, and it would stop universities and the NCAA from banning athletes who take the money.

The California State Assembly has unanimously passed Senate Bill 206, formerly known as the Fair Pay To Play Act, prior to the scheduled end of the California legislative session on Friday, September 13.

More news: Yelich out for season with fractured knee cap

At that point, the enactment will go to the work area of Gov. Gavin Newsom, who will have 30 days to sign it. He also has the option to ignore the legislation and take no action, which would allow the bill to become law.

It's likewise likely Newsom will be campaigned vigorously by the NCAA and the state's government funded educational systems, huge private universities and athletic gathering authorities. Current NCAA amateurism rules are put in place to distinguish college athletes from professional athletes.

The California Senate has passed a bill that would give new wage and benefit protections to workers at so-called gig economy companies like Uber and Lyft.

NCAA rules now prohibit student-athletes from making any money or profit outside of a scholarship, restricting access to sponsorships, endorsements and agents. "As we evaluate our next steps, we remain focused on providing opportunities and a level playing field for the almost half a million student-athletes nationwide".

NCAA president Mark Emmert wrote a letter to California lawmakers in June urging them to not pass the law, alluding to action that could bar UCLA, Stanford University, USC, UC Berkeley and others from NCAA events if they allow athletes to get paid.

We perceive all of the endeavors that have been embraced to build up this bill with regards to complex issues identified with the current university model that have been the subject of suit and much national discussion.

Just one hurdle remains in Senate Bill 206's journey to becoming a law. 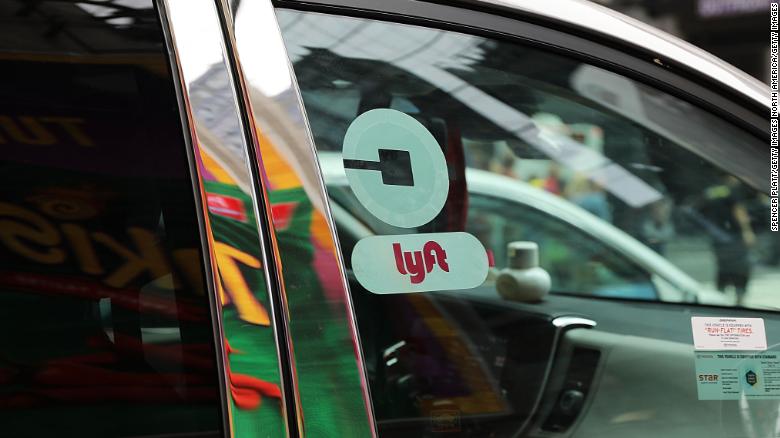