It was reported that the Tory Skipton & Ripon MP, who became Northern Ireland Minister under Mr Johnson after previously serving as Chief Whip, was at risk of resignation after Work and Pensions Secretary Amber Rudd quit this weekend.

Labour said Amber Rudd's resignation showed the government was "falling apart". A renowned Remainer, she knew that the policy of the Government is to leave on October 31 come what may and she could have declined Boris Johnson's invitation to join his team.

He said the bill to force the government to ask for an extension to Brexit talks only has October 19 as a deadline for parliament to either back a deal or leaving without an agreement, and that that was the date the government was watching.

She said: "I'm actually not leaving the Conservative Party". 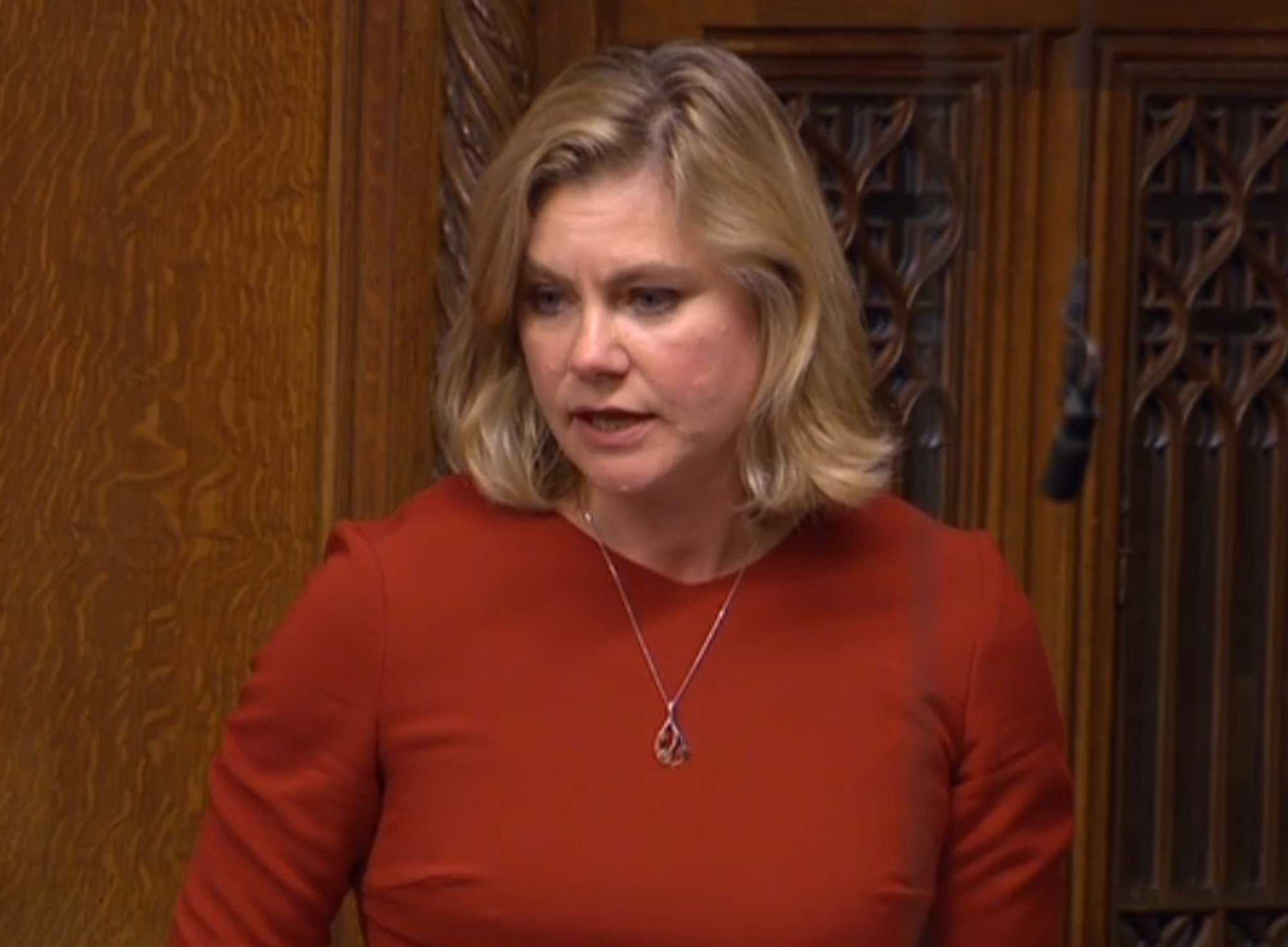 Justine Greening revealed she was sacked by voicemail

The prime minister has said he would rather "be dead in a ditch" than ask the European Union for an extension to the UK's planned withdrawal date on October 31.

She will continue as an MP - but will no longer sit as part of the Conservative party in Parliament having resigned the whip, adding her name to a growing list of Tory rebels on the backbenches.

Referencing her resignation, she added: "This was a very personal and hard decision".

More news: Camila Mendes Says Her Eating Disorder is 'Still a Curse to Me'

He said: "Well, Boris has often changed his mind about many things and that's one of his advantages which is very flexible".

Two days after the prime minister made the remarks, Foreign Secretary and First Secretary of State Dominic Raab told Sophy Ridge on Sky News on Sunday that "the prime minister is sticking to his guns" and that even though "we're going to keep going on with the negotiations" with the European Union to remove the controversial Irish backstop from the withdrawal treaty, "we must leave come what may" on Halloween.

The prime minister holding firm appears to be winning favour with the public, with a YouGov poll for the Sunday Times finding the Conservatives on 35 per cent approval, 14 points ahead of Labour (on 21 per cent), with the Liberal Democrats in third on 19 per cent, and the Brexit Party on 12 per cent.

But allies of Boris Johnson defended the move, with Foreign Secretary Dominic Raab insisting the former London mayor was "right to restore some discipline".

"It is such a fundamental principle that we are governed by the rule of law that I hope no party would question it".

"It's been a rough week, but the reality is the Prime Minister is sticking to his guns on what he said to get us out of this rut that we're in". 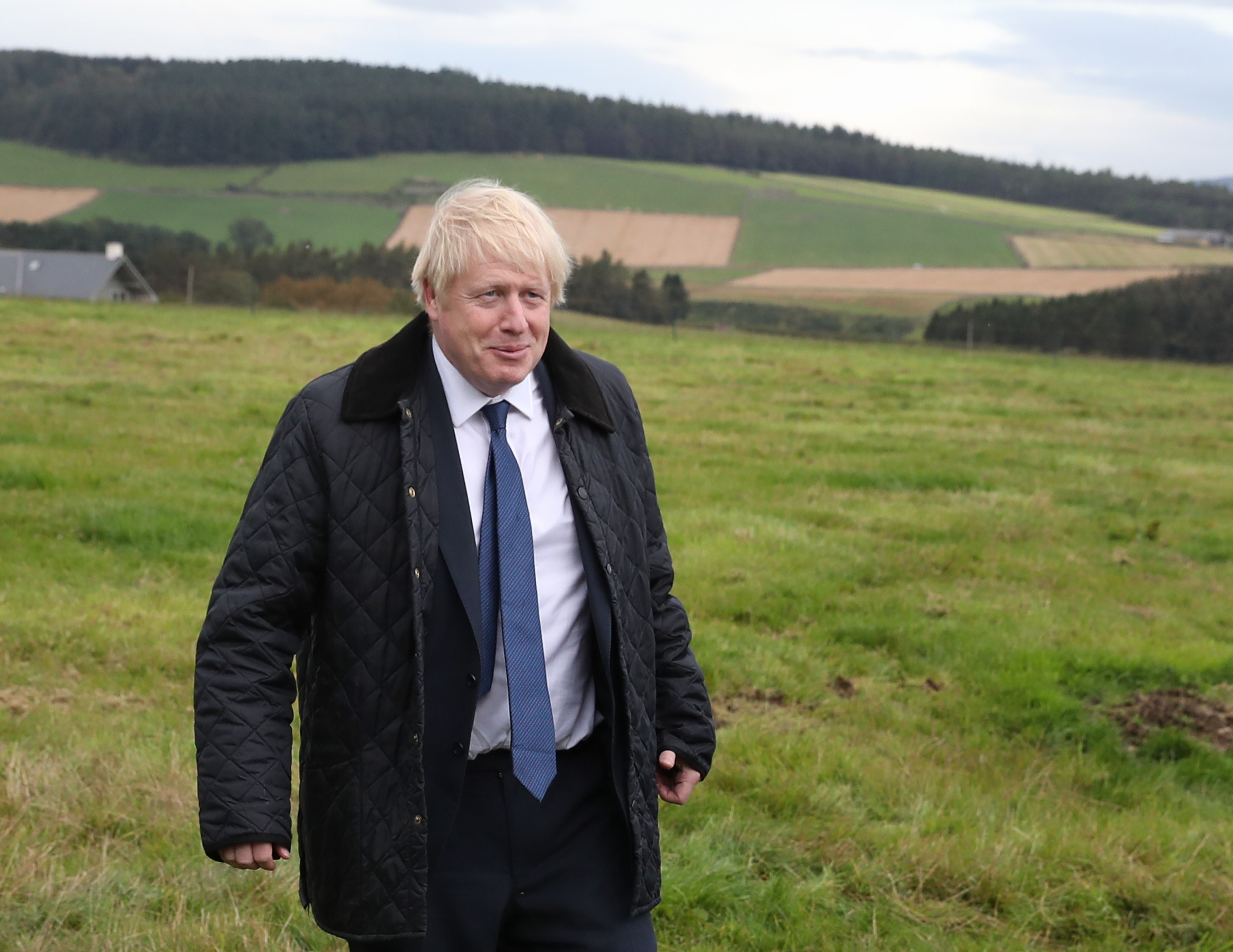 Southgate: Man Utd striker Rashford NOT a natural No9